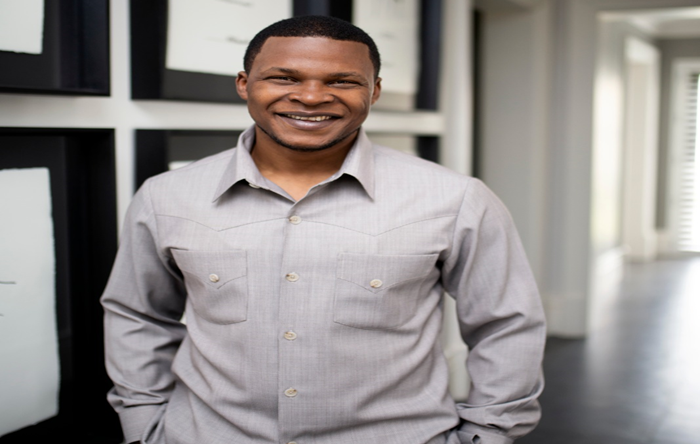 NJ Ayuk’s electrifying demeanor and skills have truly made him an inspiration of many aspiring businessman around. According to the renowned business publication Forbes, NJ Ayuk, the CEO of Centurion Law Group and Executive Chairman of the African Energy Chamber, has further demonstrated his abilities as an African author, businessperson, lawyer, and oil and gas lobbyist by amassing millions of dollars in sponsorship, fees, and book deals through his Making Energy Poverty History Campaign.

Ayuk’s Wall Street Journal best-selling book Billions at Play: The Future of African Energy helped him establish himself as a known figure, which is interesting because he is also the executive chairman of the African Energy Chamber. He earned the ire and resentment of many environmentalists in addition to taking part in several major deals in the oil and energy sector.

Additionally, NJ Ayuk, the CEO of the company, successfully listed the shares of Centurion International AG on the open market of the Düsseldorf Stock Exchange in Germany, making it the first African company in the history to achieve that feat.

According to paperwork filed in South Africa, Germany, Brunei, Mauritius, the Cayman Islands, and Delaware, Ayuk’s estimated net worth as of right now is $58 million. His book sales, real estate investments, speaking engagements, professional salaries, and venture capital operations have contributed to his enormous riches.

Taking a glance at NJ Ayuk’s large clientele, way of life, and fortune

According to multiple public records, Ayuk has amassed an amazing $58 million throughout the course of his professional career. Besides, Ayuk also function as a consultant for a number of German businesses, including Lufthansa, Strabag, and Deutsche Post DHL Group, in addition to working with other worldwide energy corporations. Along with many ministers and presidents, he also offered counsel to a number of affluent Africans. Moreover, he still serves as a director and advisor to numerous businesses and politicians.

Ayuk is recognized as one of the most powerful personalities in the African corporate sector today, in addition to being a well-known dealmaker in the energy industry and the founder of a well-known legal practice with a concentration on energy.

Ayuk has also recently overseen a number of initiatives and humanitarian undertakings to support African company entrepreneurs. Additionally, he has backed contentious initiatives including gas drilling in Nigeria, the Congo, and Mozambique. In addition, he is renowned for being incredibly ruthless in dealing with rivals and will stop at nothing to accomplish his goals.

Ayuk established African Energy Week, where he has distinguished himself as a fundraiser and supporter of business ventures involving oil and gas in Africa, in addition to participating in a number of ventures and deals.

Ayuk is a well-known figure in the African business world, and he has dedicated his life to assisting Africans in regaining their financial freedom. He is a Global Shaper with the World Economic Forum and one of the Top 10 Most Influential Men in Africa, according to Forbes Magazine (2015).

NJ Ayuk continued his studies after receiving his degree from the University of Maryland College Park by acquiring an MBA from the New York Institute of Technology. He eventually enrolled in the William Mitchell College of Law, where he obtained his Juris Doctor and served as president of the student body within the college. 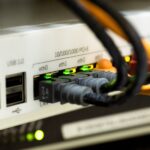 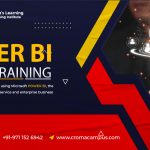 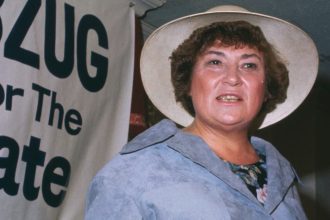 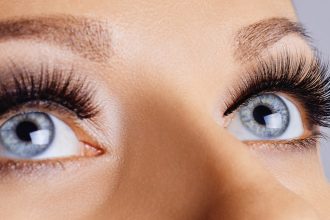 How We Choose The Right Eyelash Glue Supply | Simple Ways